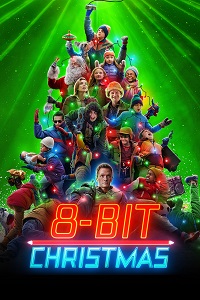 It is rare to get to review a Christmas movie at Christmas time. I usually stick with watching all the Christmas movies I like instead of watching new ones. My brother-in-law sent me a text telling me I needed to watch this movie; so far I’ve watched it twice. 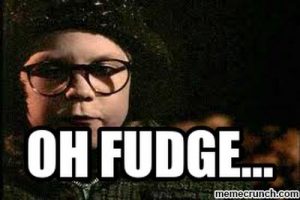 This movie is our generations version of “A Christmas Story”. I might even go so far as to say its a soft remake. The bulk of the film borrows several themes from A Christmas Story but applies them in its own unique way. It even goes so far as to include it’s own “F–––” moment. By the way, I have actually held that infamous Bill Ripken card in my hands; in fact my father still owns it.

You can probably assume that I enjoyed this film since I have already mentioned I have watched it twice. It is rare to find a new Christmas movie to add to my cadre of Christmas movies I watch each year. This movie definitely makes the list. I remember getting my Nintendo, and playing it probably more often than I should have. It is the toy that defined our generation.

If you are a member of the Nintendo generation, I highly recommend this movie. If you don’t like “A Christmas Story”, you should still watch this movie because the beginning and ending is a lot different. Also, NPH is your narrator, the Jean Shephard, of this film. You can’t go wrong when Doogie Howser is telling the story.

Geekdom is the joy of connecting about things you love without fear of judgment.