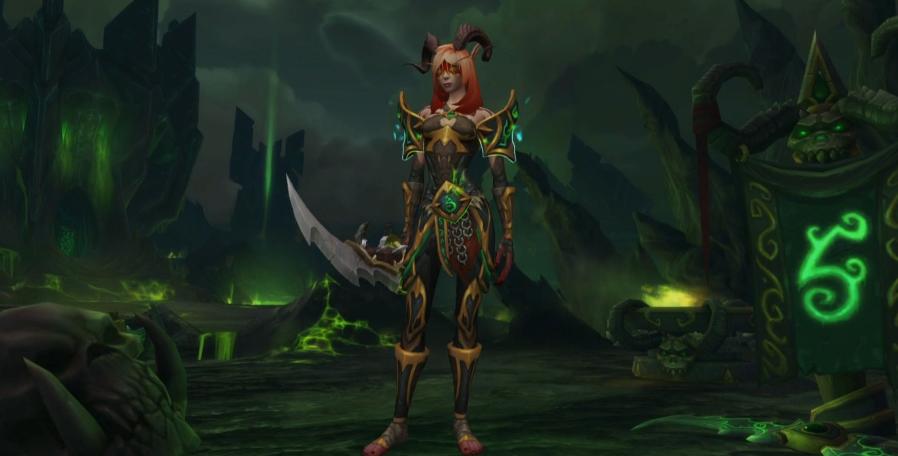 Issue 140: Yes, it has been a while since we have had one of these. Quite honestly the MMO news and gaming news hasn’t been that interesting. We are in that stagnant waiting period during which, I assume, publishers are working on their budgets for the year and things are churning away in beta (i.e. Overwatch). I wish there had been more things to read about to take us all away from the frustrating weather and the hostile circus that is the 2016 Presidential Race.

I apologize that this is actually a week later than I originally intended to post it but things became really busy at work. I have to admit, I didn’t keep the news limited just to MMO titles. There are a couple console and non-MMO titles mentioned in this issue but the reason is primarily because of their geek canon (such as classic 90’s games and iconic nerdy celebrities). Final Fantasy XIV has some new content live and so does Star Wars: Battlefront. KCGO.

Pre-Order Doom; Get Originals (XBox Only)

Posted 2.23.16 – If you plan on getting the new Doom reboot, and you have an XBox One, there is some new incentive to pre-order. For a limited time, if you pre-order in the XBox Store you will receive the original Doom and Doom 2 for free (and they are backward compatible with XBox One)! Codes will be mailed to you within 10 days of the purchase and there is no word on how long this promotion will last. Doom will be released, for all platforms, on May 13th.
polygon article

Posted Date 2.23.16 – While Tuesday is the dreaded maintenance and/or patch day, its an exciting day for Final Fantasy XIV players. Granted this patch came with extended maintenance, which carries with it extra anxiety (i.e. why do they need extra time)? This is a typical patch – quality of life changes, new content, new emotes, etc. If you haven’t updated your game yet, start it now (although perhaps having waited this long means there won’t be too many getting it at the same time). The link below will take you an article that has with it the trailer and other links to additional patch preview material.
Massively Overpowered post

Posted 2.23.16 – Since Kevin Smith is such a major nerd, he gets a special mention. If you are a fan of Jay and Silent Bob (which you should be, otherwise you might want to reevaluate your life) then you will find this quite entertaining. There is a Crowdfunding campaign for a title called Jay and Silent Bob Chronic Blunt Punch, which is a “side-scrolling brawler” in which you can play either one of the “half baked” characters.
Gamespot post | Crowdfunding page

Posted 2.23.16 – Details have been released for the first paid expansion for Star Wars: Battlefront. The expansion is titled “Outer Rim” and will have new maps, new weapons, new heroes and a “new mode”. We do know that some of the new maps include Sullus and Jabba’s Palace but we don’t have a release date or any additional information about the “new mode”. We also know that 3 more expansions are promised this year: Bespin, Death Star and one that is still “to be named”.
Gamespot post

Posted 2.25.16 – Yes, for a mere $1.99 on March 8th you can add the Batmobile from the Batman vs Superman movie to your Rocket League team. I haven’t tried this vehicular soccer game yet but I know it grew in popularity fast and this isn’t the first time some great pop culture has been made available for this game. It’s amazing how a simple grouping of pixels and vectors can make a nerd squeal with delight (not to mention make someone a crap-load of money).
polygon post
The MMO Times is a post I put together periodically of different MMO/gaming news articles that I think are interesting, fun and/or exciting. If you are interested in receiving these posts in an e-mail please click here to subscribe.